We ordered lotsa pizzas… this is for 40 people!!

And we only let people have food once people packed up and lined the games around the room so people can play them for the People’s Choice Award.

The tension is mounting…

Need Team 5’s game title, screenshot and optionally, who was part of the team. 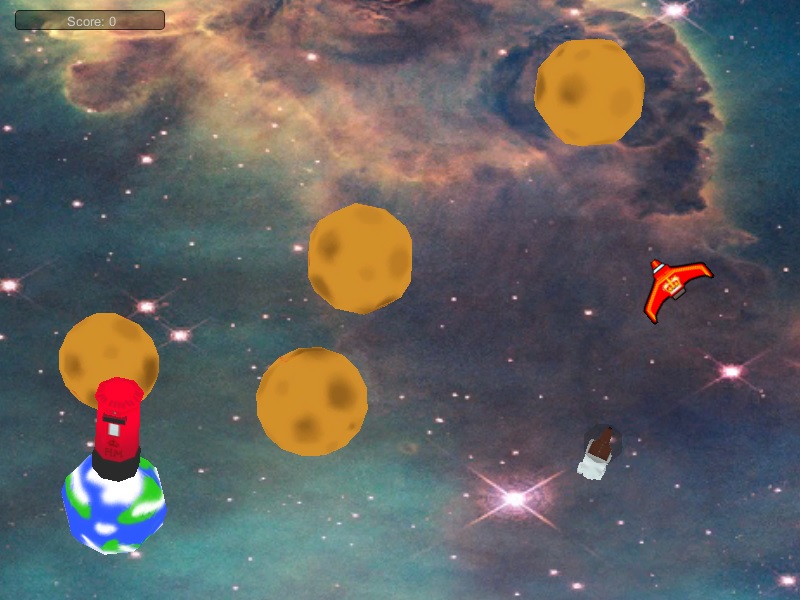 You can play this game here: https://www.goshdarngames.com/neithersnownorrain/

We are still missing a few photos of the rest of the team from Team 4 to 8. Please send in your screenshots and link to playable game (if available) to info@gamecraft.it

And not to forget the folks who gave us their homemade choccie cake, it was really yummy…

Don’t forget we have a few more GameCrafts before the year is out.