Code Red but don't panic, it's only our special end of year GameCraft write-up! Friday, December 11 2015

A little bit of wind doesn’t stop GameCraft on Saturday, but seriously, thank you to everyone who made it though. It was some storm, and from me to you… that’s where the idea for the theme, Code Red, came from the red alert signal (Met Éireann). Although it can also be red for Santa, or a red button… so many possibilities!

Thx to everyone who came despite the storm. Big thx to @ditofficial and @skooter500 for arranging the venue! #GameCraft 🍕🌯🍬🍪🍫☕️🍏🎲🎮😃👏🙌

And a big thanks to @micktwomey for helping out!👏 If you want to get involved in anything gamecrafty, ping us via info@gamecraft.it. 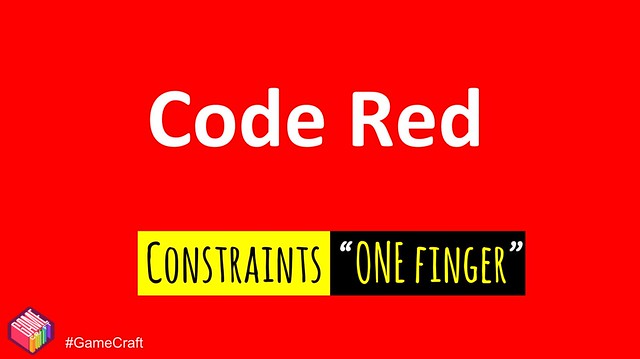 Hence the introduction of the constraint of “One Finger” which led to much groaning from around the room. That certainly brought a smile to Mick’s face as we raised the challenge of the theme. 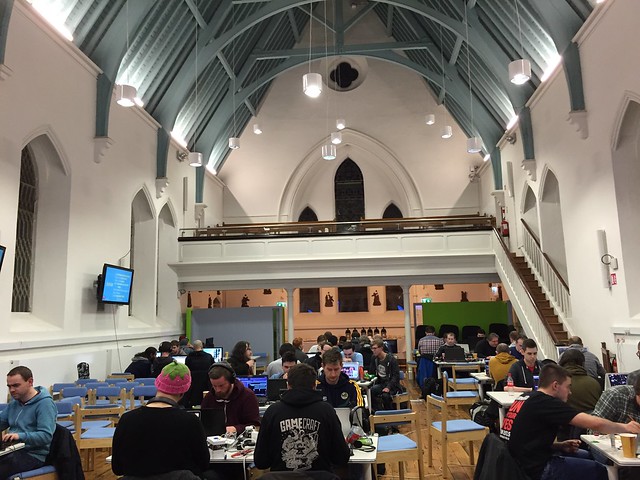 After a number of enquiries about what constitute as “one finger” so as not the break the rules, everyone busily went ahead with their research or soldering as the case maybe with Owen. :-)

And the jam ends, time to clear the room to make way for playing games (and to make it easier to tidy up later). 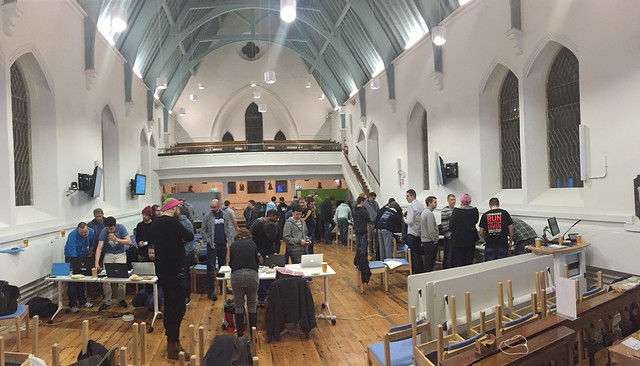 Missing a few teams, can people share photos of the missing teams with us and I will add them in this post. 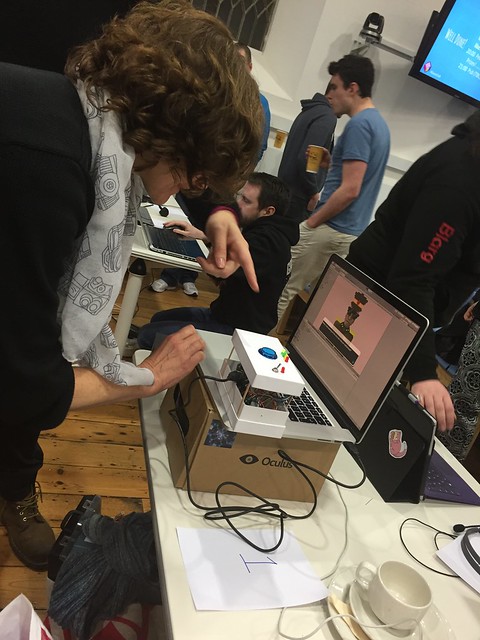 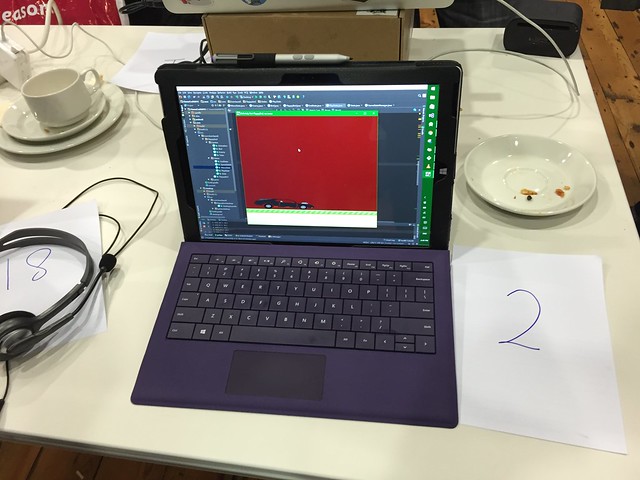 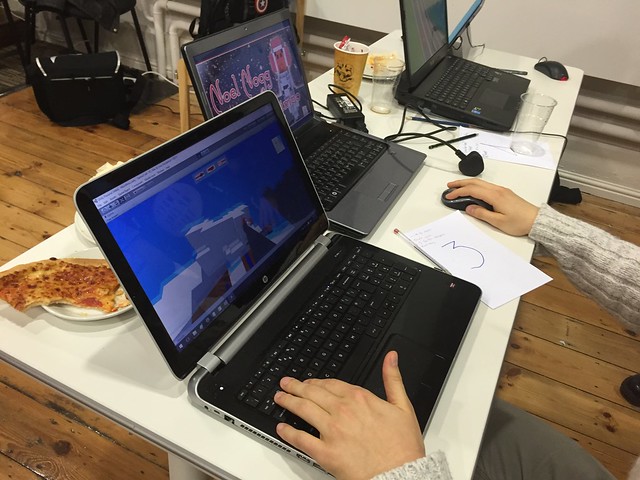 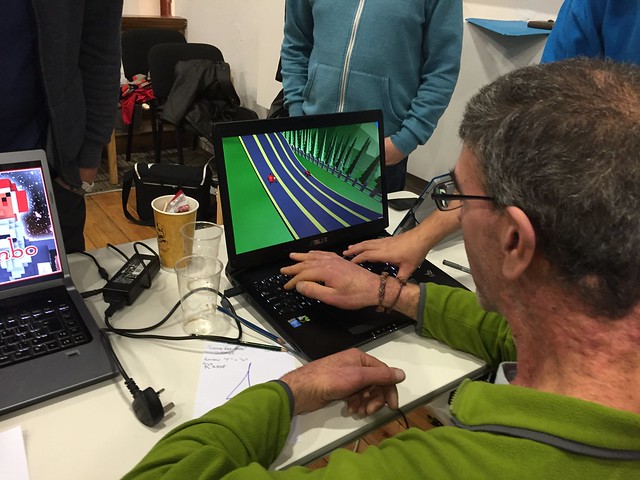 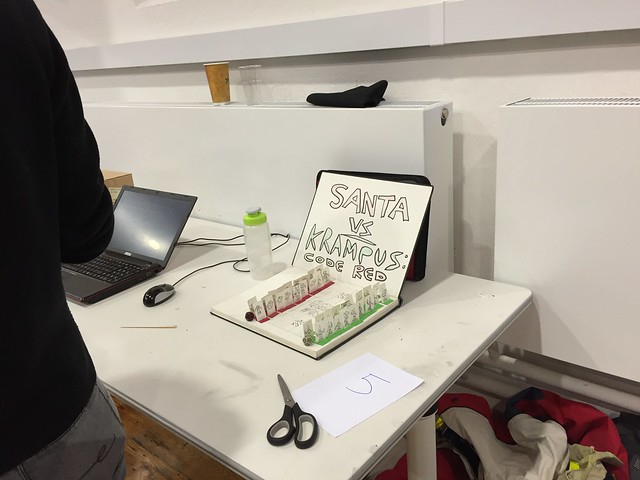 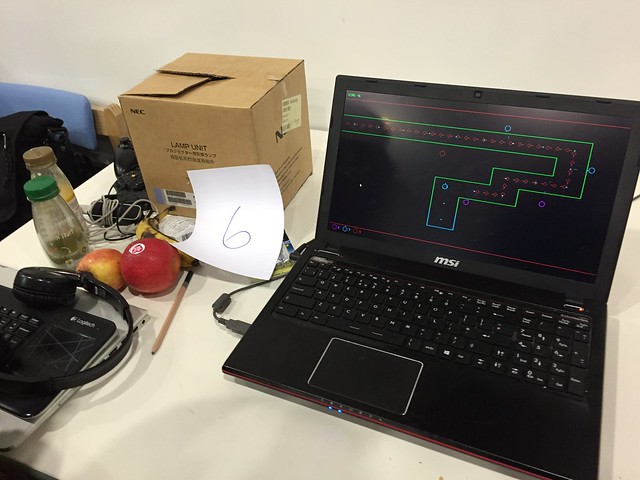 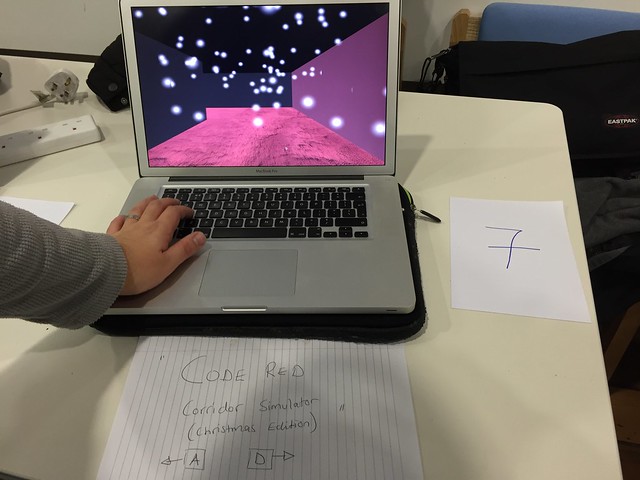 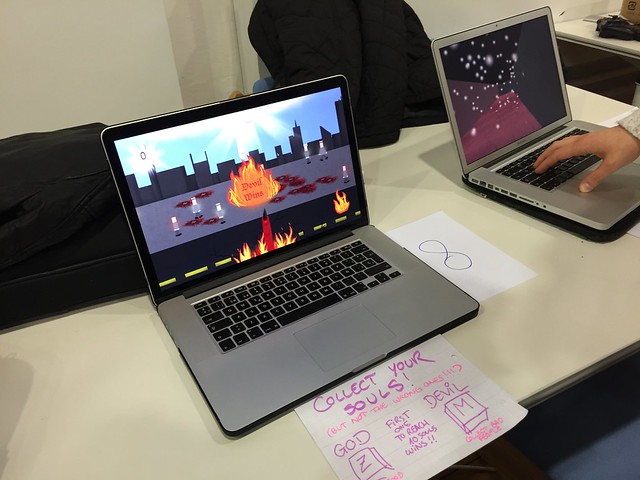 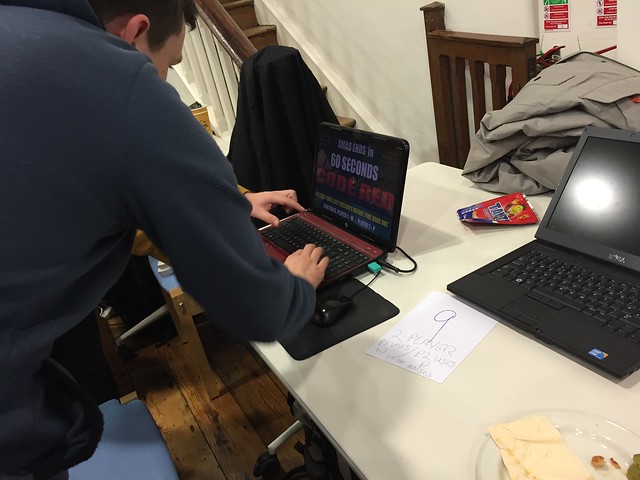 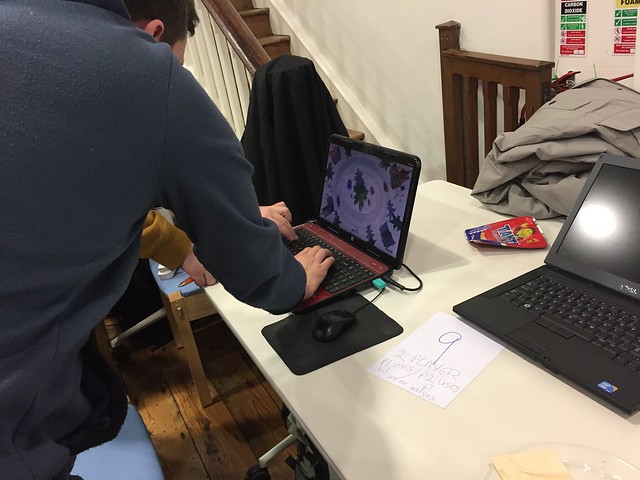 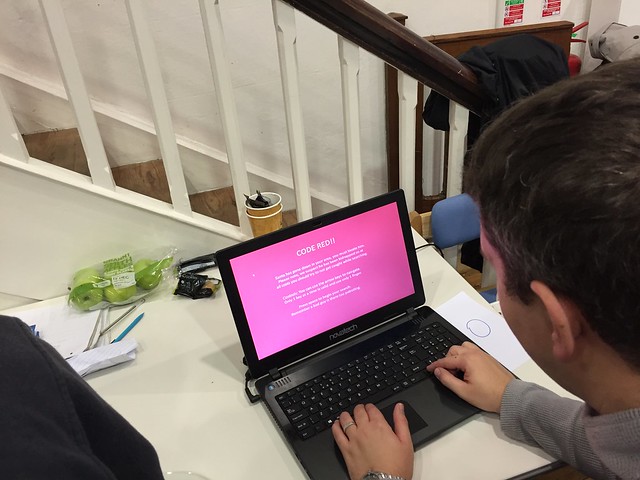 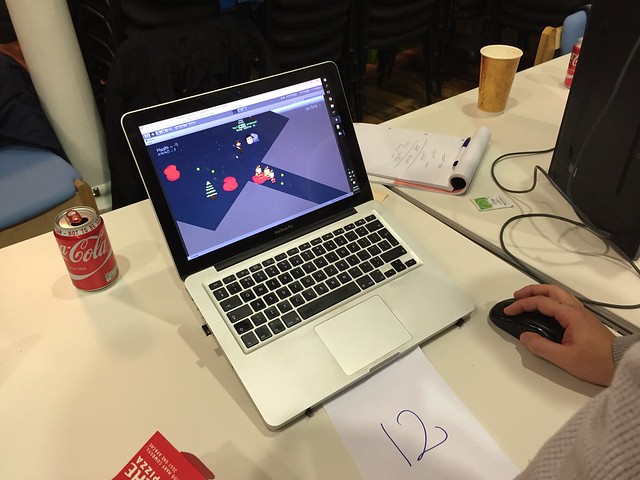 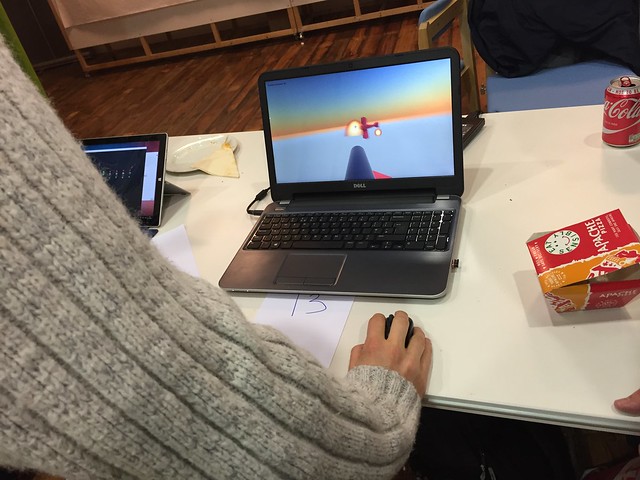 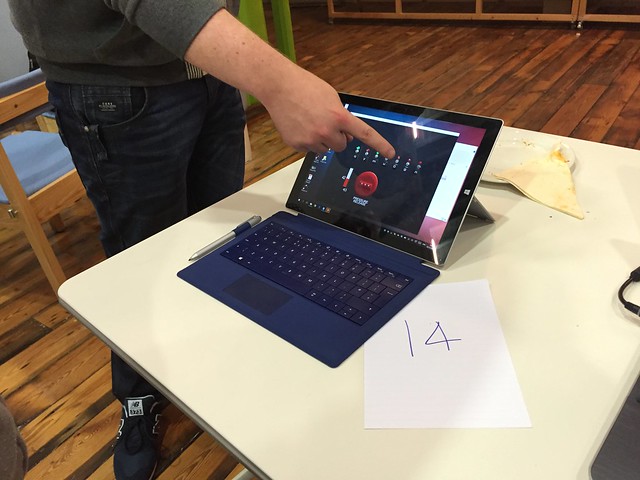 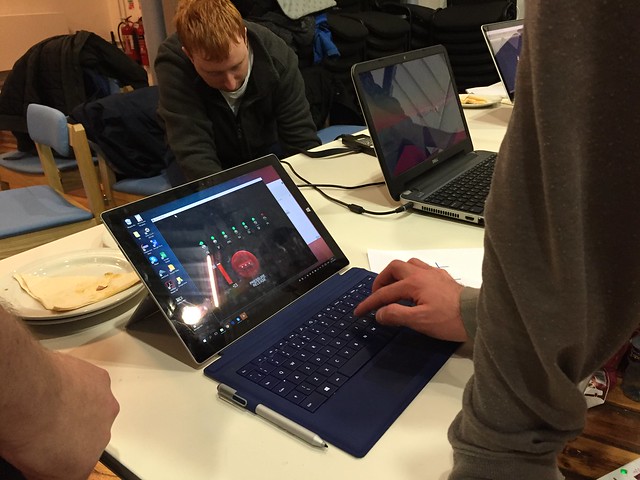 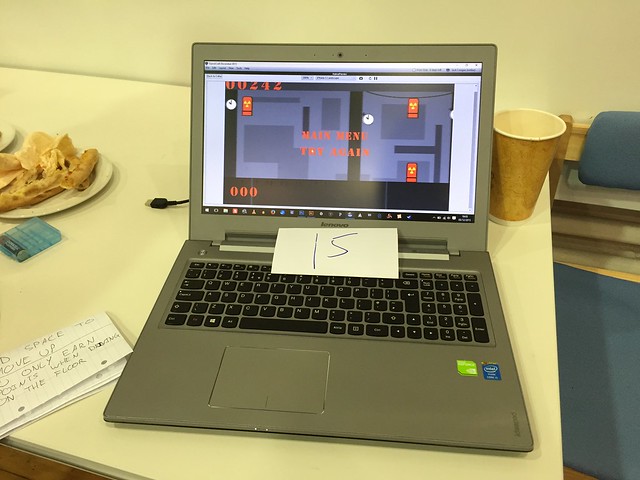 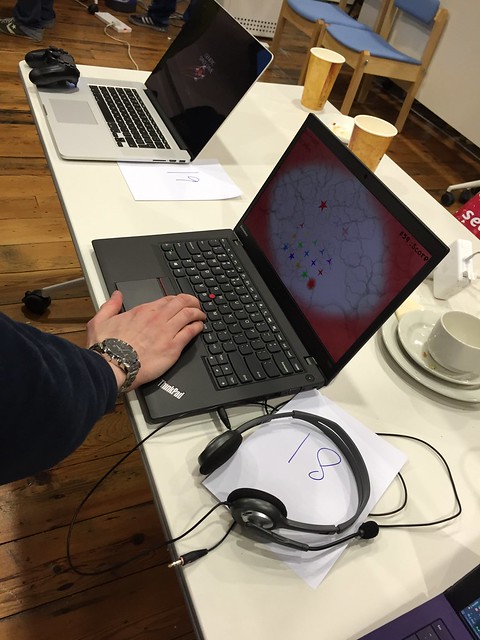 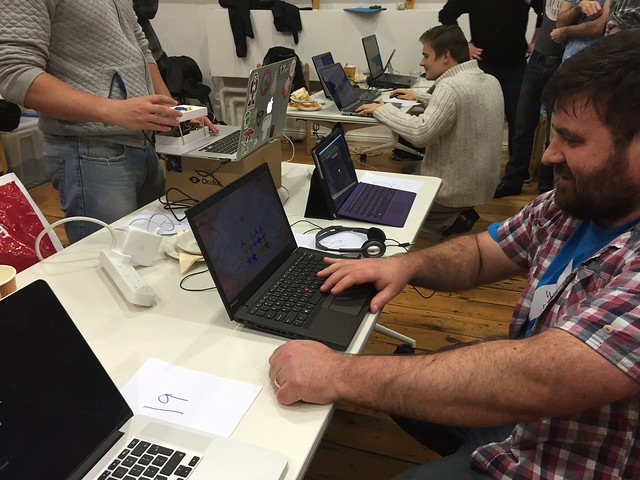 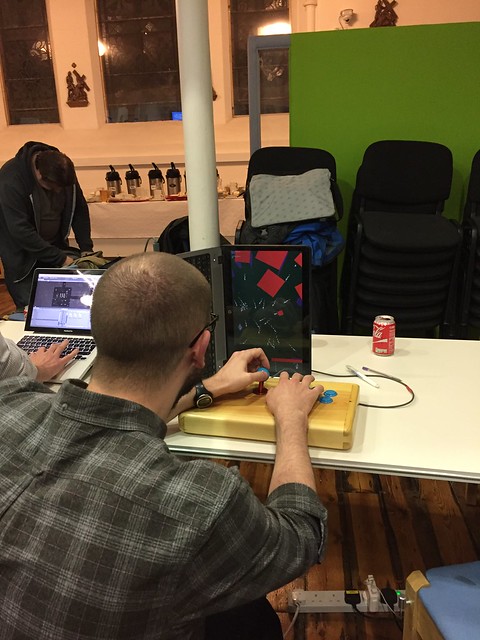 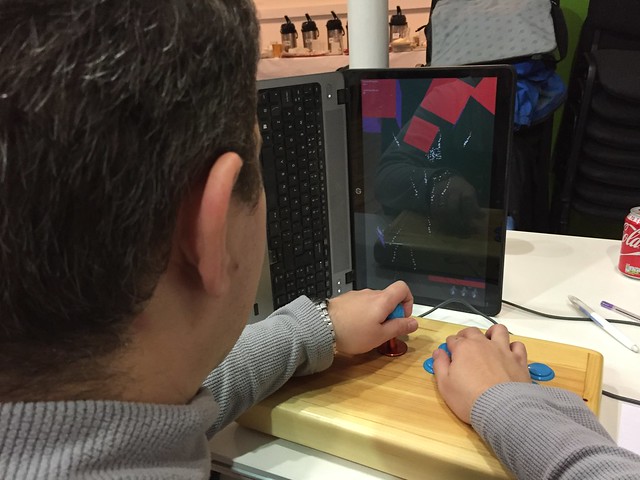 Congrats to everyone who made a game on the day, 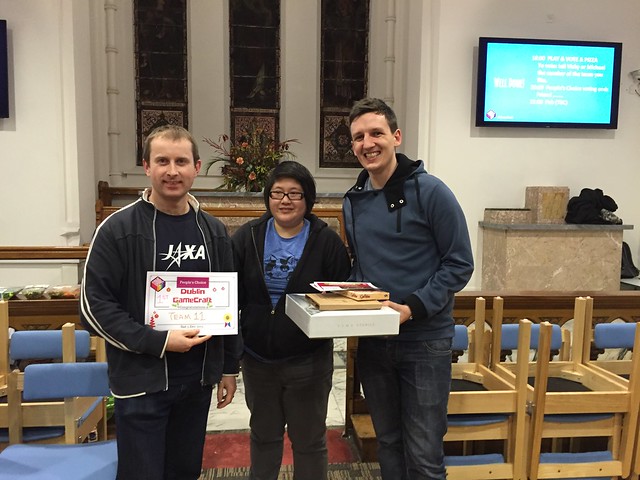 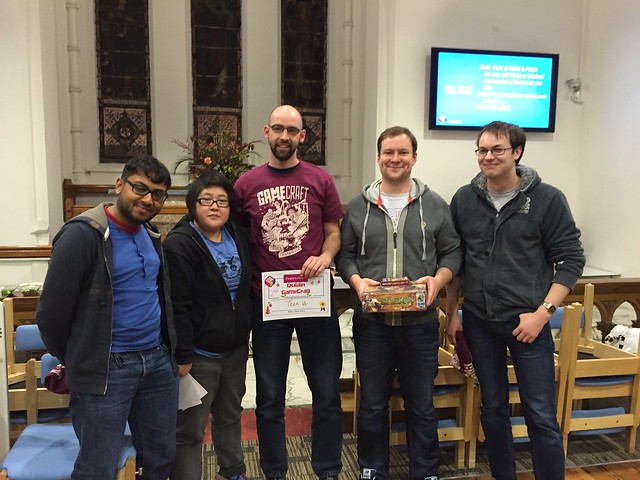 We picked up 3rd place today at Dublin Gamecraft! https://t.co/fxyssSmc2j 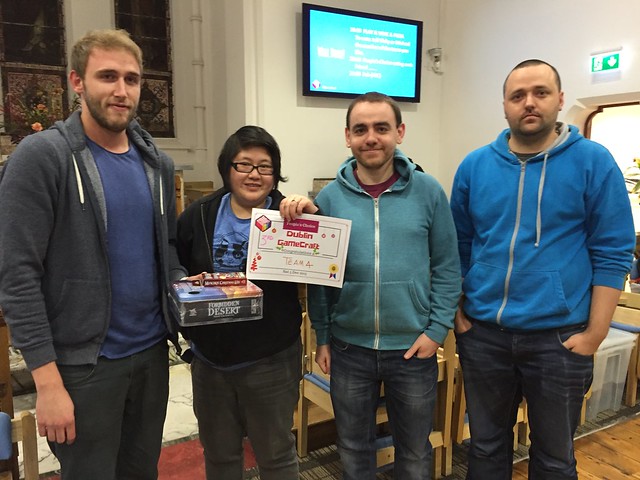 It doesn’t have to be polished. Share to the world the game you made via https://itch.io/jam/dublin-gamecraft-christmas-special-2015. 😃

We are looking for people who want to get involved in GameCraft and we are looking to setting up more open structure like Imirt. If you are interested, please email us at info@gamecraft.it.

If you think that your company would be interested in supporting GameCraft Foundation to run more game-related events, please drop us an email via info@gamecraft.it

If someone left behind a white 8gig memory key at #Gamecraft today, pls ping @skooter500, as he has it. #LostAndFound

We have collected the tweets from the day, check out our storified version of the day at https://storify.com/whykay/gamecraft-christmas-special-2015.

GameCraft Foundation would like to wish everyone a Merry Christmas and a Happy New Year. 🎉🎁

Read more about Code Red but don't panic, it's only our special end of year GameCraft write-up!